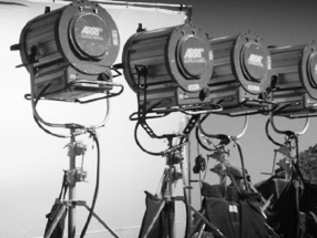 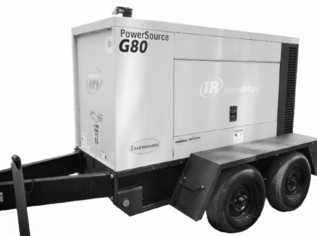 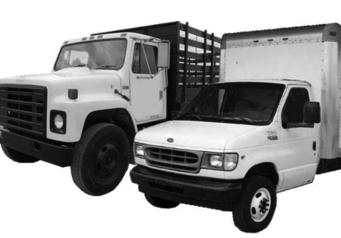 We have long standing relationships with television and cable networks, we specialize in short form and long form television commercials. Whether this is your first time advertising commercials or you are a seasoned advertiser, you will see the difference in experience and know how. Allow NorthShore studios to help you get your business, product or service in front of a real audience with TV advertising. We will get your business the very best television advertising rates on local, regional, and national cable or broadcast networks.

These days a proper direct response campaign begins with an effective website. A website can be an extremely effective tool for directing an audience or customer to buy your product or service? Northshore studios designs and builds web sites from simple landing pages to more robust sites.  NorthShore Studios makes getting great advertising rates on national television fast and simple. NorthShore Studios is “Everything Broadcast” and this isn't just a tagline, it’s our business. We work hard at broadcast advertising so you don't have too. 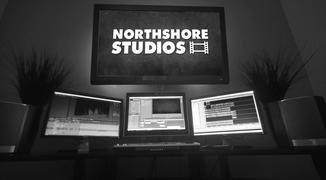 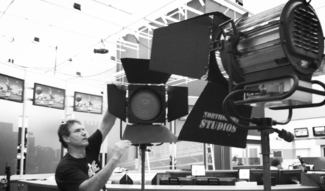 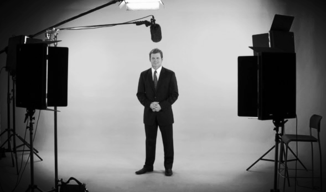 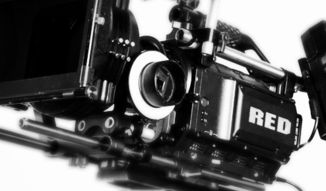 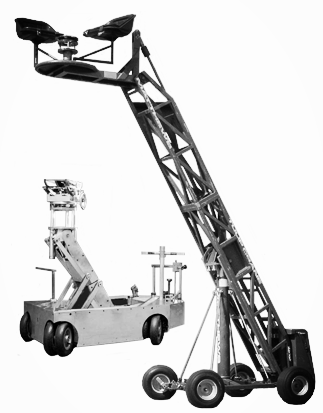